Around the world Violent Human Trafficking Gangs are getting a

THIS IS JUST A SMALL FRACTION

Times are changing and whistle blowers are coming forth.

People are seeing the effects of child sex trafficking exploding over the past 6 years. It is an epidemic no one wants to talk about. The amount of humans that are being traded and sold across the world is at an all time high. Stand up and say something. “Stop The Traffic”

Don’t ever think it will never happen in your neighborhood. It does!!! 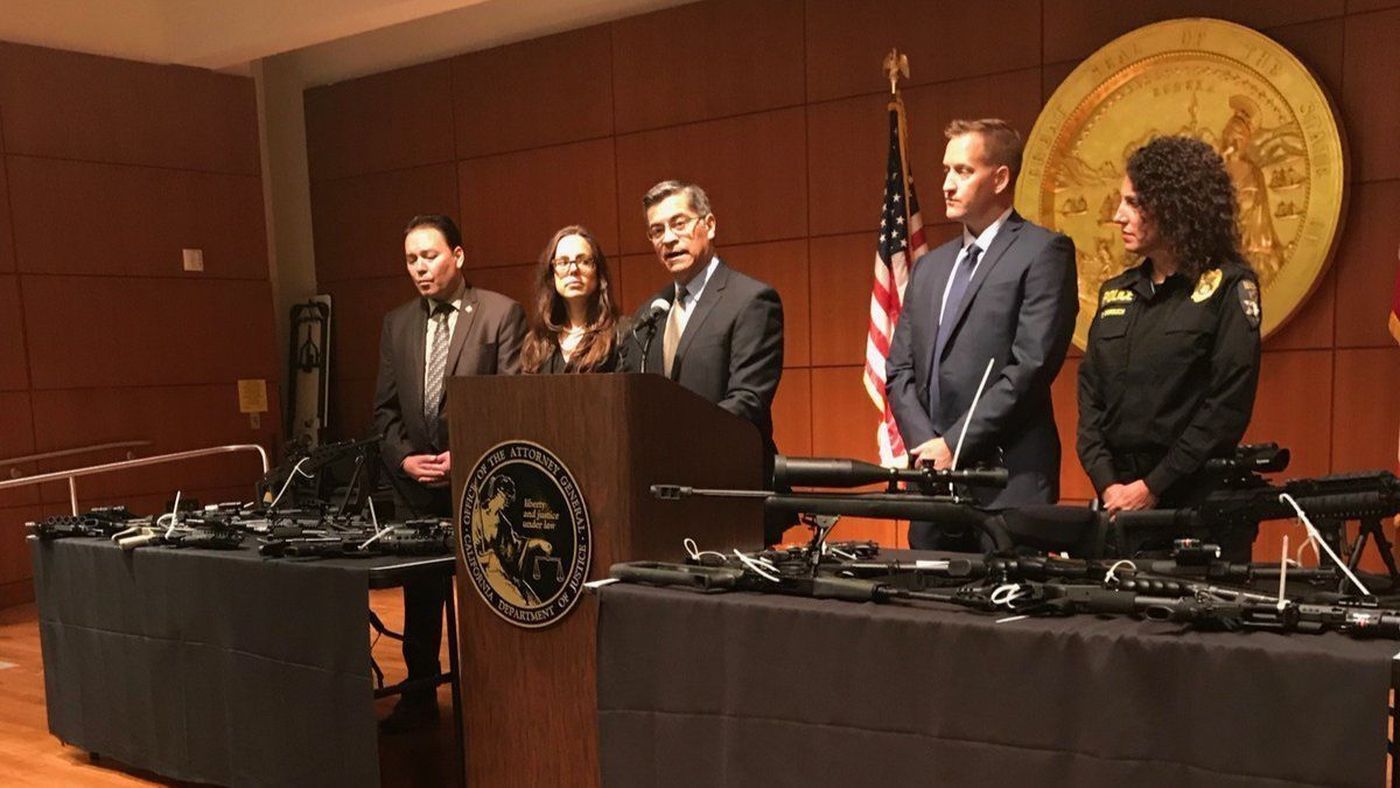 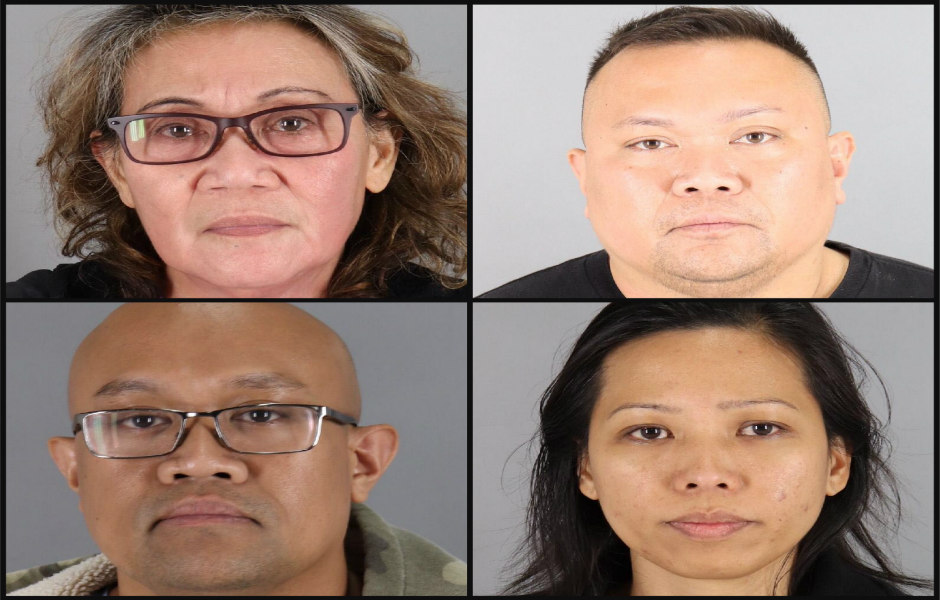 The defendants — Joshua Gamos, 42; Noel Gamos, 40; Gerlen Gamos, 38; and Carlina Gamos, 67 — are accused of holding employees of the Rainbow Bright day-care centers against their will, failing to pay them minimum wage and overtime pay, and abusing them verbally, physically and psychologically.

The alleged abuse took place between 2008 and 2017, according to the complaint.

The charges are the result of a yearlong investigation by the attorney general’s office’s Tax Recovery and Criminal Enforcement Task Force, which involved the collaboration of multiple agencies including the U.S. Department of Labor and law enforcement departments in Daly City, South San Francisco and Pacifica.

While serving the arrest warrants, officials seized 14 illegal assault weapons, three of which were “ghost gun” rifles without serial numbers, according to a statement released by Becerra’s office.

The Gamoses are charged with 59 criminal counts, including human trafficking, rape and grand theft.

The four family members allegedly targeted Filipinos who were living in the U.S. illegally or otherwise vulnerable by posting ads in a local Filipino newspaper. According to the complaint, employees at multiple Rainbow Bright facilities were promised food and a room to sleep in for their work as live-in caregivers for developmentally delayed adults. They were told they would work eight hours a day for five days a week and receive a monthly salary of between $1,000 and $1,200.

But according to the complaint, employees were made to work 24 hours a day, seven days a week with no increase in pay, sometimes with only a few hours of sleep a night. At times, they were not allowed to communicate with one another.

If the employees didn’t behave properly in the eyes of the owners, according to the complaint, they would be punished, sometimes with a decrease in pay or threats that they would be deported.

The owners also withheld employees’ passports on the pretext that they would help employees with their immigration status, the complaint said. In some cases they kept the passports until the employees were fired or quit.

The complaint also alleges that Joshua and Noel Gamos offered female employees gifts in exchange for sex acts. Joshua Gamos is also accused of raping employees on multiple occasions, according to the complaint.

“No worker in the United States should live in fear or be subjected to violence, abuse or exploitation at the hands of their employer,” Becerra said in a statement. “We must not turn a blind eye to abusive labor practices. Report it, and we will investigate and prosecute.”

Today’s arrests are thanks to the efforts of our Tax Recovery and Criminal Enforcement (TRaCE) Task Force, which includes the CA Department of Tax and Fee Administration, @CalFTB, and @CA_EDD. The task force has been a critical component of our #lawenforcement efforts. pic.twitter.com/Fac6yvEiHX

The Task Forces across our great country are working over time to bring these animals we call humans to justice. I just hope they find the kids that have been stolen.

This site uses Akismet to reduce spam. Learn how your comment data is processed.