Seriously, even after the testimony of Christine Blasey-Ford was finished and all the holes in her statements, Democratic Sen. Mazie Hirono still attacks Judge Brett Kavanaugh with vengeance.

I don’t want a candidate who can not listen to the people and look at both sides of the story before casting her vote of GUILTY. Especially one that is so serious that it tips the scales to bad.

Democratic Sen. Mazie Hirono actions spoke very loud that she can not and will not see or listen to all sides of the story. She has a one track mind it seems… Hatred for the Republicans period. How can you be in congress and expect to get anything done for the people when all you can think of is revenge and to destroy any good that could come out of any situation good or bad with the other side. Time to grow up if you are going to compete today. Lies will not carry you through and neither will deaf ears.

Democratic Sen. Mazie Hirono has put herself in a dark corner of congress since she outrageously told the good ole boys club to Shut Up and Step Up. Not only that, but she is not looking good right now in the winners circle for the elections comes November.

Democratic Sen. Mazie Hirono out burst has really cost her a lot of voters to swing away from her to other candidates. You can accuse, but you can not say guilty until proven other wise. 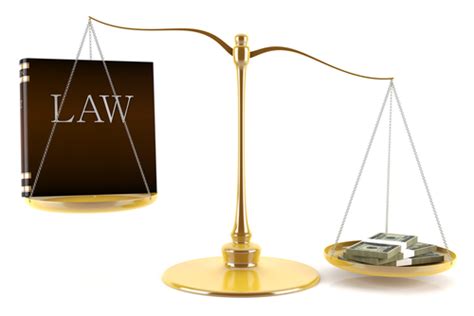 Obviously she has forgotten the golden rule:

The presumption of innocence is the principle that one is considered innocent unless proven guilty. It was traditionally expressed by the Latin maxim ei incumbit probatio qui dicit, non qui negat (“the burden of proof is on the one who declares, not on one who denies”).

In many states, presumption of innocence is a legal right of the accused in a criminal trial, and it is an international human right under the UN‘s Universal Declaration of Human Rights, Article 11. Under the presumption of innocence, the legal burden of proof is thus on the prosecution, which must collect and present compelling evidence to the trier of fact. The trier of fact (a judge or a jury) is thus restrained and ordered by law to consider only actual evidence and testimony presented in court. The prosecution must, in most cases prove that the accused is guilty beyond reasonable doubt. If reasonable doubt remains, the accused must be acquitted.

Under the Justinian Codes and English common law, the accused is presumed innocent in criminal proceedings, and in civil proceedings (like breach of contract) both sides must issue proof.

Democratic Sen. Mazie Hirono really had no evidence to back up her mouth. Poor Mazie needs to do a check…

This site uses Akismet to reduce spam. Learn how your comment data is processed.